In Memoriam of Rudy Bojorquez

Northwood Little League lost a valuable member of our community yesterday. We are sad to share the tragic news of the unexpected passing of Rudy Bojorquez. Rudy was a current NWLL Board of Director, the Scorekeeper for the Majors Saints, AAA Giants and Red Sox and our League’s  Photo Day Coordinator for the past two years. Rudy was a good friend to our community and a great father.

This past Friday, Rudy spent the last evening of his life with Derek Hsu, his beloved son, his longtime friends and our wonderful baseball community at Hicks Canyon Park for Derek’s Majors game.

Before his tragic death, Rudy was serving our community as the Saints Scorekeeper while cheering Derek, his son, in their big game win.  After last Friday’s game, Rudy helped clean up our  field, so it could be ready for the following day’s games. On the same night, after cleaning up the field, one of the Saints coaches gave a Saints hat to Rudy since Rudy loved to share his team pride.

While in NWLL, Rudy recently helped run our successful Opening Day last week by setting up for the event and he helped guide the teams during our parade. Rudy also ran our successful League’s Photo Day last year. During the pandemic, Rudy helped the League plan and manage our successful return to play plan last year, so kids could safely play baseball again.

In-person, one could not miss Rudy since he had a big presence and was one of the most friendly and helpful baseball dads that you could ever meet. Rudy was from Hawaii and he gave the biggest island hospitality and he often ended his conversations with a mahalo. During games, as a scorekeeper, Rudy always had lots of delicious Hi-Chew candy of many flavors to share with the families. Rudy showed lots of sportsmanship and class by cheering for his former players when they played against his son’s team too.

Rudy loved the game and he would often stay late after games and practices to help clean up and pack the team’s equipment and shag baseballs. Rudy often talked about all the fun he had after  attending  MLB Angels games with his son.

During this past Fall, Rudy often sold concessions to our families during our Majors games at Hicks and he helped setup our sound system. During our last Spring Registration Drive, Rudy shared how wonderful League was with other families. Rudy was also a former Lower Division NWLL manager, coach and practice parent for many of our teams.
Rudy was selfless and gave his time and energy to the community through his tireless efforts on the NWLL Board of Directors and his son’s teams.

Rudy will truly be missed. He is survived by Derek, his son and Maylin, Derek’s mother.

The league will be honoring Rudy’s  memory and contributions in different ways, to be announced later.

Rudy had a hugely positive impact on a lot of players throughout his time in NWLL.

If you have a favorite quote, story or photo of Rudy to share, please send it to nwllirvine1@gmail.com.

We'd love to compile them into something to be shared with Rudy’s family. 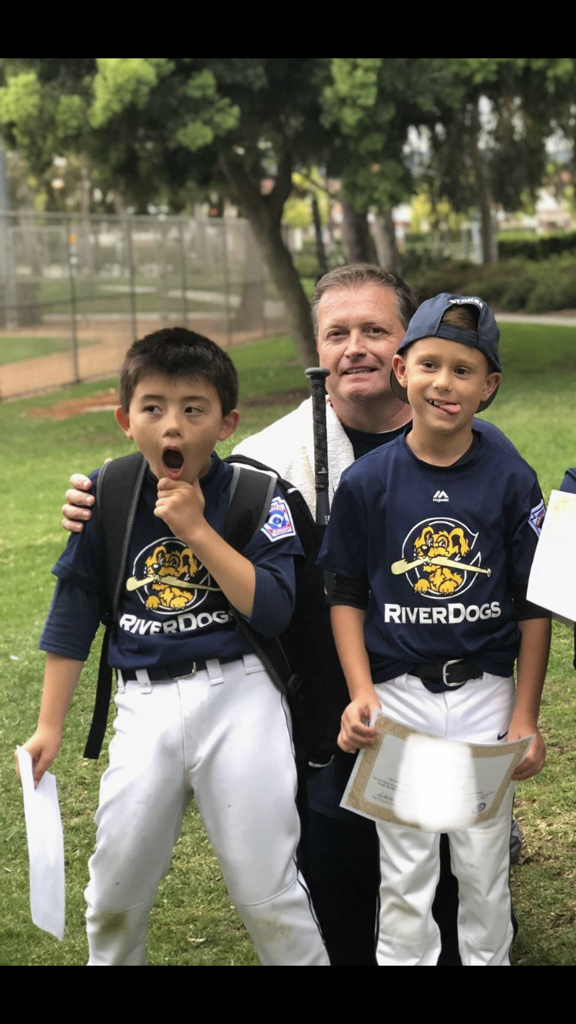 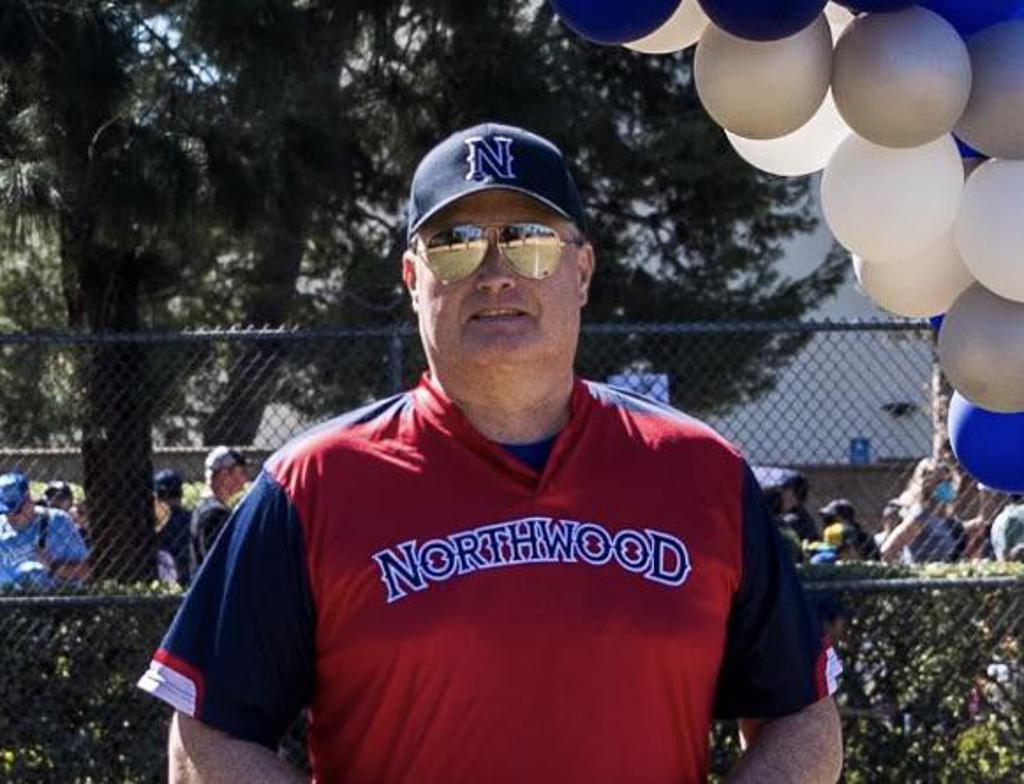 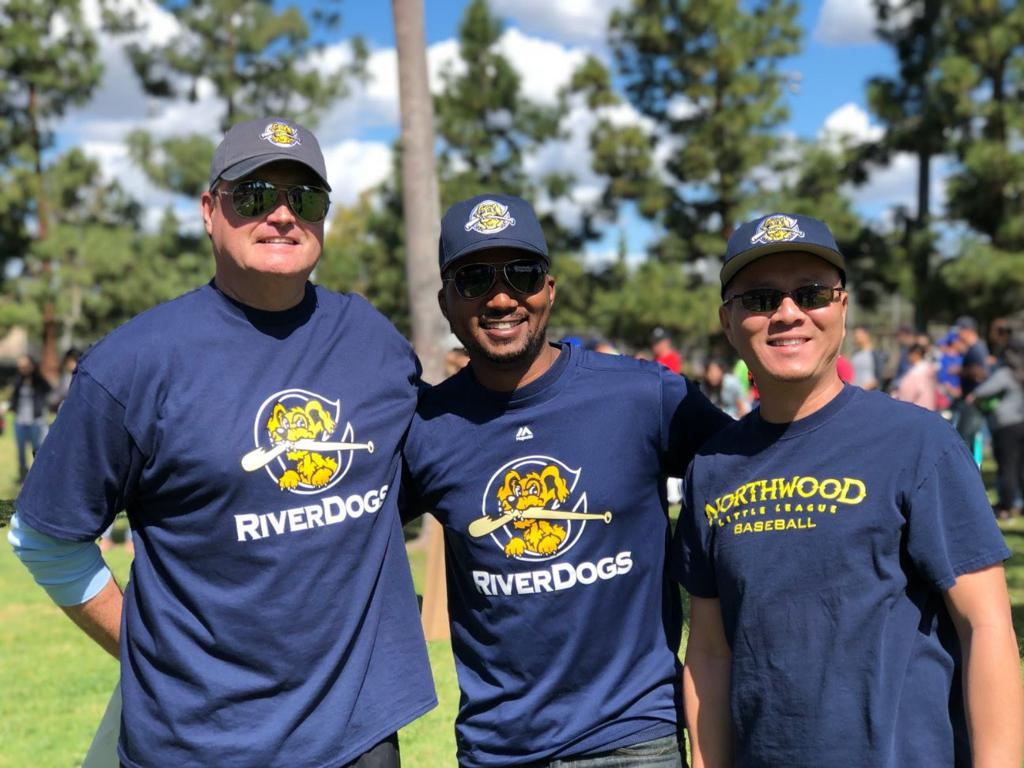